The Advisory Board of The New Media Group consists of: 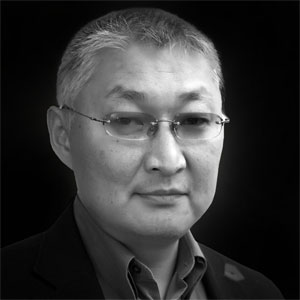 Booway has served as an Advisory Board Member of The New Media Group since 2011 focusing on developing the Group’s brand and increasing competitiveness at the world level while contributing to the field of new media marketing.


Booway was the president of Naran Group and he has over 10 years of experience in wide range of fields, including business development, entrepreneurship, strategic planning, financial analysis, market research as well as 6 years in international diplomacy. As an expert financial modeler himself, he has developed over 100 models, such as pro forma projections for over dozen startups, evaluations, budget planning, sales forecasting, revenue models, cost analysis and operations metrics. Previously, he spent three years advising startups; co-founded a financial services company; performed international business development at GTech Corporation, the world's largest transaction processing company; consulted to Fortune 500 financial services and healthcare companies at Symmetrix; and conducted financial analysis at Allmerica Financial.

He earned his MBA from Harvard Business School, and his MA and BA in Linguistics from Moscow Linguistics University. 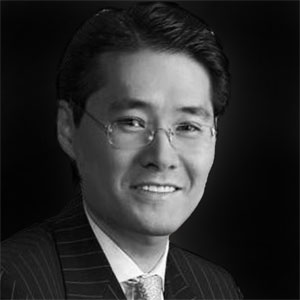 Amar has served as a member of the Advisory Board Member of The New Media Group since 2011. He assists the Group in achieving its community development goals in Mongolia and to be recognized as a world class player in media marketing.

Amar has over 10 years of experience in international banking specialized in risk management, project and leveraged finance. Prior to joining Tenger Financial Group, he held positions at ABN AMRO Bank in various locations, including Group Risk Management and Structured Debt Management unit in London; the Oil & Gas credit structuring unit in Amsterdam and Chicago. 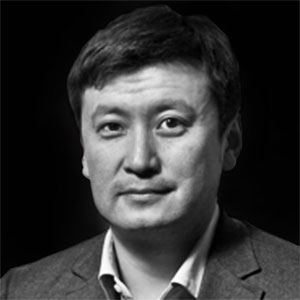 Achit-Erdene has served as an Advisory Board Member of New Media Group since 2011.


He has been consistently distinguished himself as a pioneer within the Mongolian financial sector. In 2005, he founded MICC, the first investment bank in Mongolia. Then he launched the first bond offerings on the local stock exchange by major Mongolian companies such as MCS and Gobi Corporation. He has also advised leading Mongolian companies, such as Monnis, Tavan Bogd, Nomin, and Shunkhlai on capital raising and mergers and acquisition transactions.

Achit-Erdene has completed dozens of high profile cross border transactions and raised several hundred million dollars for his clients. Achit-Erdene serves on the boards of Aero Mongolia, the second largest airline in Mongolia, and Haranga Resources, a mining company listed on the Australian Stock Exchange. 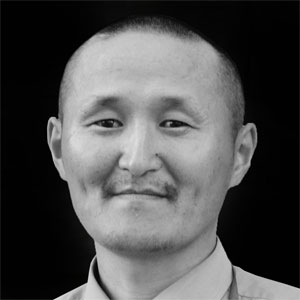 Begzsuren Jamsranjav has served on the Advisory Board of The New Media Group /NMG/ since 2011 and focuses on the brand development of the organization. He wants to see the team become the first Mongolian organization which can compete at the world level in the new media marketing field.

He earned his degree in software engineering at the School of Mathematics and Computer Science of the National University of Mongolia in 1998. He worked as a computer teacher at Com Arc training center of Urkh LLC before joining the group, where he later transferred to an IT engineer and floor manager of Ulaanbaatar Public Library.

He strives to see things from a different angle and always seeks to make things better. Beside his work at the Ulaanbaatar Public Library, he serves as UB City Ambassador in the Couch-surfing tour operation as well as editor at the Yaruu Setgegch newspaper. He enjoys talking to different people to learn more from each other and refresh the minds. 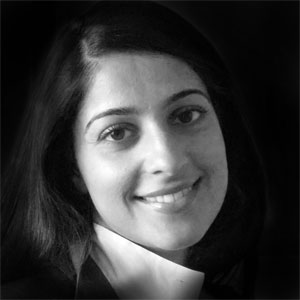 She has served as an Advisory Board Member of The New Media Group since 2011.


Mandeep went from Private Banking at JP Morgan in London to pioneering with ten years of international, corporate and personal development. She has travelled up to 100 different countries and produced documentaries and programs on development issues across the border. This includes the program by Reuters Television - presenting political stories from the UN and financial news from the Nasdaq in Times Square, New York, where she subsequently worked for. Mandeep also worked for the Government of Abu Dhabi, to inform the global political economic dialogue around Islam and the Middle East.

Mandeep earned her Masters degree from the London School of Economics, to broaden her understanding of development. Bringing her passion of development, her education, training in business and experience of media together she input tremendous amount of intellectual resource to the Group. 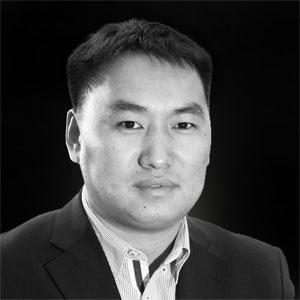 Batsaikhan has served as an Advisory Board Member of New Media Group since 2011 and works as a specialist in the Department of Professional Education at the Ministry of Education, Culture and Science. He has worked in the youth development sector for almost 10 years following his passion to develop an education sector for young people. Batsaikhan also made a tangible contribution to the development of the Mongolian Student Union and Youth Advisory Board of the UN. He believes that “Individual development leads to country development”, is a role model for modern young people.

He graduated from Zohiomj University, Mongolia with BA in International Journalism in 2004 and he is always open to anyone who is passionate about developing the education sector, exchanging valuable information and building effective communications. 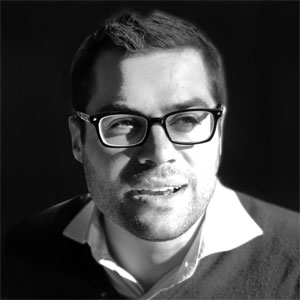 Neisan is an international strategy consultant with a passion for values in business and the development of collaborative initiatives in the developing world. His areas of focus in international development include the expansion of the concept of CSR and shared value in the private sector, value chain management and civic engagement. Neisan started his career as an entrepreneur and is fluent in Chinese, English, German and Spanish with experience in over 20 countries. After working in the Contract Logistics industry he became a key implementer of the Sino-German CSR Project, a prominent bilateral project on CSR in China implemented by the German Agency for International Cooperation GIZ. At GIZ, Neisan developed CSR and sustainability projects for government institutions and multinational corporations.

At SecondMuse, he is the co-creator and implementer of a number of projects with the World Bank around the use of new technologies for development and towards improved governance. Neisan is a Core Team member of the initiative Random Hacks of Kindness and co-founder of international technology conference Barcamp Beijing, with a community of 2000 active members from the technology and development sectors in Beijing. Active member at values-based organization EBBF. Neisan has an MA in business management and finance from the German University of Regensburg and a B.A. Hons in accounting and economics from the University of the Basque Country in Spain.