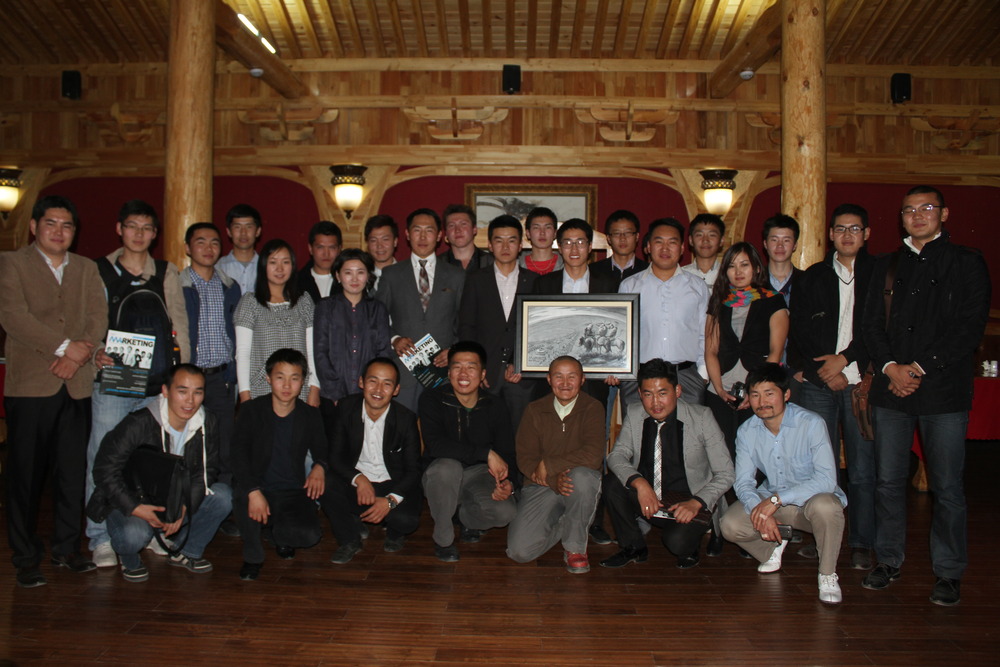 The Social Media Club connects media makers from around the world to promote media literacy, industry standards, ethical behavior and to share the lessons they have learned. Chris Heuer and Kristie Wells started Social Media Club (SMC) in March of 2006 and this community enables you explore your personal and professional passions by helping you connect with a community of group your peers based on both geography and areas of interest.

Our Tag Line: If you get it, share it
Our Mission: Expand digital media literacy, promote standard technologies, encourage ethical behavior and share the best practices.

We bring together journalists, publishers, communications professionals, artists, amateur media creators, citizen journalists, teachers, students, tool makers, and other interested collaborators. We are more than just USERS, we are the reason the tools exist - we are the people who communicate our thoughts and ideas near and far.

There are 300+ chapters in existence today. Social Media Club Ulaanbaatar chapter was established in 2011. This chapter is where innovators from Mongolia will meet for monthly events to share, engage and collaborate with the community on the issues of social media and technology. As the leadership board of Social Media Club Ulaanbaatar chapter, Mend-Orshikh Amartaivan (the founder and president of The New Media Group), Tuguldur Turbat (CMO and VP at The New Media Marketing Agency) and Chuluuntsetseg Nyamdorj (Content Manager at The New Media Group) established and launched the chapter on May 2011.

Social Media Club Ulaanbaatar chapter organized its first meeting on October 10, 2011 at Mongolian Secret History restaurant. In the first meeting, around 70 people who are interested in social media participated and shared their experiences with each other. During the meeting five speakers gave short speeches, including:

“Why Social Media?” -Mend-Orshikh Amartaivan, The founder and president of The New Media Group
“How to Make 13000 Users Join in a Facebook Page” -Bayarsaikhan, Founder of Mongolian Young Programmers Association
“The Psychology of Social Media” -Indra, Editor at “Psychological Education” magazine
“Our New Dream – The Advantages of Social Media” -Batsaikhan, Specialist at the Ministry of Education, Culture and Science
“Why Dignity Matters” -Lkhagva,  Assistant of Vice Minister of Finance

or leave a message here. Join us and let’s shape the future together!