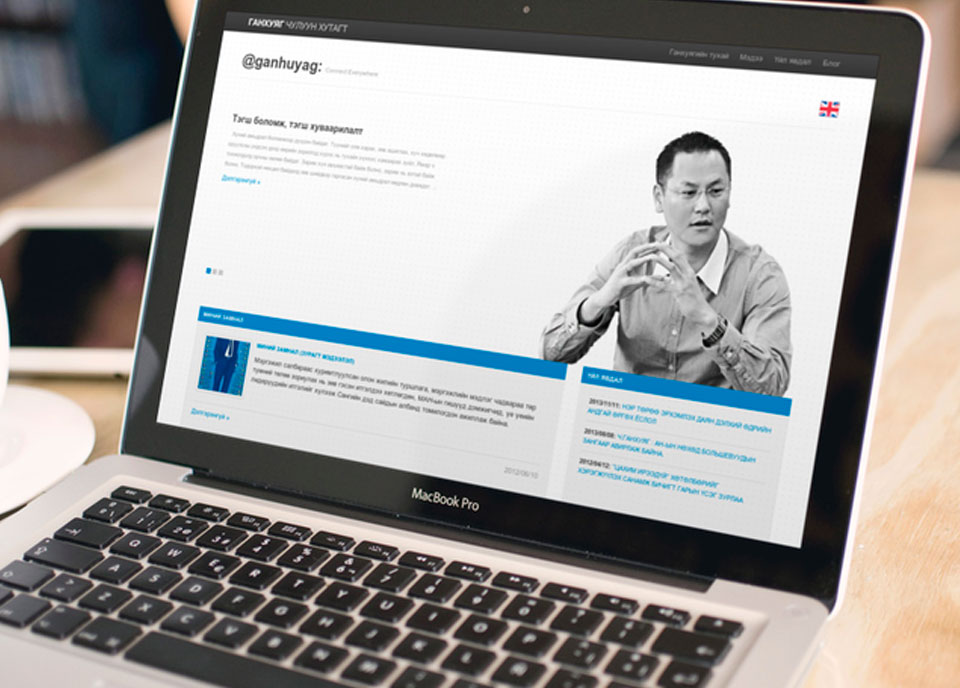 Ganhuyag Chuluun Hutagt started his career at the Mongolian Stock Exchange as a floor supervisor in 1991 and moved on to engage in the family business a year later. He joined the Central Bank’s Supervision Division after graduating from the Budapest University of Economic Sciences in 1997. He then worked for UNDP’s MicroStart Project in 1998, initially as a Finance Manager and then as Operations Manager, before becoming Executive Director of Mongolia’s first non-bank microfinance company, XAC (Golden Fund for Development) in 1999. XAC subsequently merged with another NBFI to form XacBank, a commercial bank with a social and development mandate. He has held the position of Chief Executive Officer of XacBank since its founding in 2009. Hutagt now leads the holding company of XacBank TenGer FG. Hutagt has served as Honorary Consul of Hungary in Mongolia since 2006. He was one of the pioneers of the financial cooperative movement in Mongolia in the 1990s. He is a Member of the Board of the Microfinance Centre for CEE and NIS, and is currently Vice Minister of Finance of Mongolia.