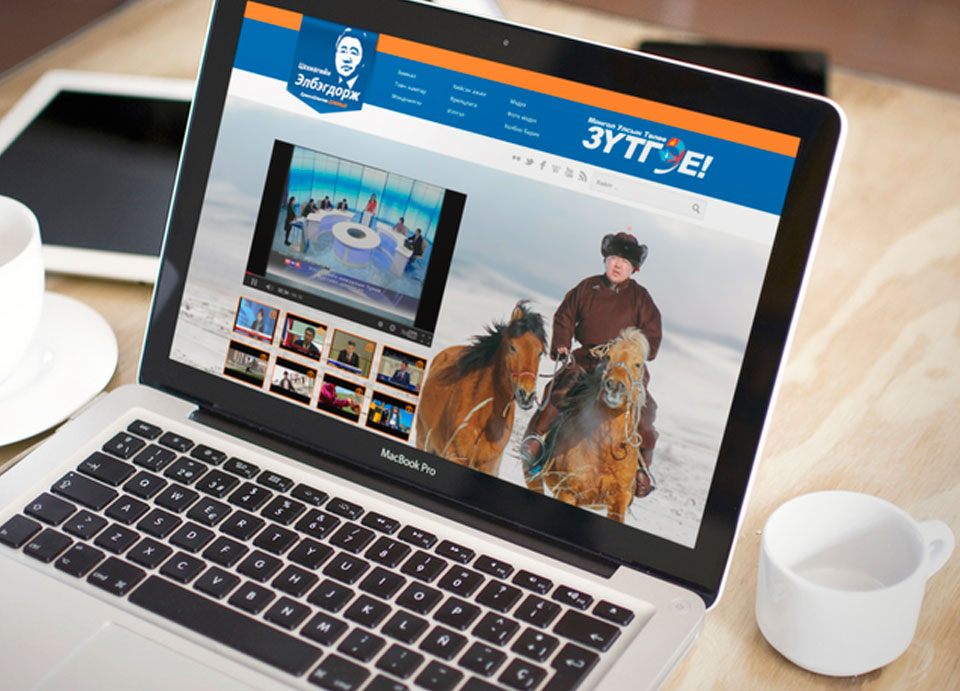 Tsakhiagiin ELBEGDORJ was elected President of Mongolia on May 25, 2009 and sworn into office on June 18, 2009. He had previously served two terms as Prime Minister and held the positions of Deputy Speaker and Majority Leader in Parliament.

President Elbegdorj led the peaceful democratic revolution in 1990 that ended 70 years of communist rule in Mongolia. Since then, he has initiated and led the country's major social and economic reforms, which include fighting corruption, liberalizing economic policies, privatizing livestock, deploying housing policies, reducing taxes, and eliminating bureaucracy and red tape.

His priorities – promoting the rule of law, fostering social justice, fighting poverty, combating corruption and supporting direct participatory democracy – have won him widespread praise and acclaim, most recently from the US Secretary of